The 2019 symposium titled “From Theory to Practice: Black Children Learning and Thriving” welcomed over 200 guests and many more who tuned in via livestream. Read more about the event or check out the videos below for a closer look. 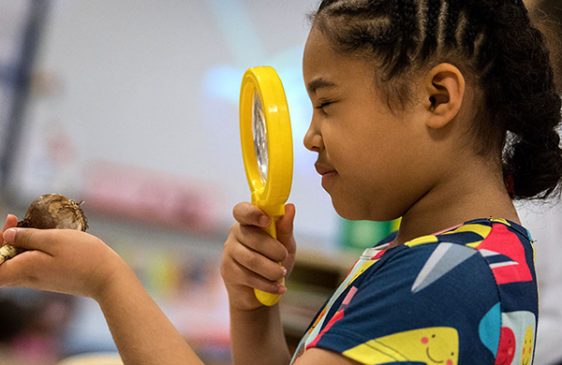 Make a gift today to the Center on Culture, Race & Equity (CCRE) and join Bank Street’s efforts to support inclusive learning communities and a just and democratic society for all. CCRE collaborates with practitioners and communities across the country to help build a culturally responsive, strengths-based approach to teaching and learning to address implicit bias and help transform school culture.