ArtForce Iowa is a non-profit organization based in Des Moines, Iowa. Founded in 2012, ArtForce Iowa has a mission to transform youth in need through art. It is pioneering a non-pathologizing approach to working with children in need of services and it offers a critical humanizing perspective using art and music. In this article, seven youth stories provide windows into the troubling, but hopeful, effects of the young people’s relationship with their own healing. The article aims to shed light on the promise of authentic kindness, the freedom of art, and the empowerment of youth leadership to support the social and emotional lives of children from marginalized communities.

ArtForce Iowa was conceived by a man who was convicted of attempted murder and terrorism for a drive-by shooting that happened in the summer of 1999 in Des Moines, Iowa. While in prison, this man hand-wrote three manuscripts—a memoir and two novels—inspired and informed by the narrative styles of Philip Roth and Saul Bellows. After his release, he sought the help of an editor for his third manuscript, a novel. 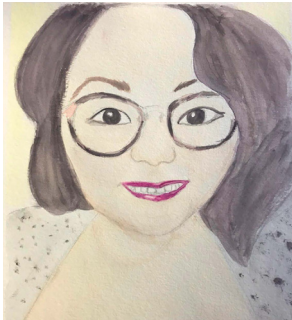 Christine Her is the Executive Director of ArtForce Iowa. Christine is the daughter of Hmong refugee parents from Laos and a Des Moines native. She graduated from East High School and pursued her BA at Drake University. She is highly motivated to interrupt social and systemic injustices with hope and opportunity. 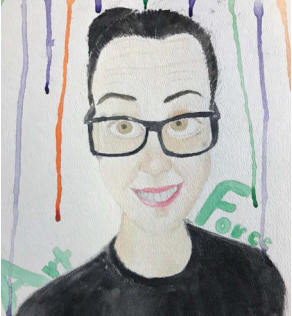 Yvette Zaród Hermann is the Arts Outreach Educator at ArtForce Iowa. Yvette is a passionate advocate for the rights of young people. As a New York City Teaching Fellow, Yvette earned her Master’s of Science in Education from CUNY Lehman College while teaching English Language Arts in a public high school in the Bronx. She has 13 years of classroom teaching experience and her favorite projects involve poetry, dance, and theatre. 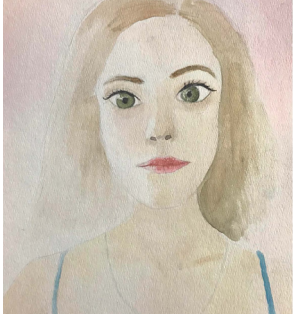 Emma Parker is the DSM Heroes Program Director at ArtForce Iowa. Emma is a visual artist with a talent for envisioning collaborative projects. She graduated from Iowa State University with a BFA in Studio Art.