Doug Knecht is the Dean of Children’s Programs and Head of the School for Children. He brings to this role a pedagogical vision that centers student voice and hands-on studies, and deep experience leading school communities through change in ways that value both strategic goals and each person’s humanity.

Doug previously served as the founding Vice President of the Bank Street Education Center, where he led school system improvement partnerships with district and school leaders across the country, leveraging Bank Street’s expertise in adult learning and child development to connect central offices, school communities and classrooms for more ambitious and equitable instruction at scale.

Doug began his career as a high school science teacher in New Jersey after graduating from Princeton University. He then taught in New York City, where he helped to start Humanities Preparatory Academy, a progressive public transfer school. Later, Doug earned a master’s degree from Harvard Graduate School of Education and returned to the New York City Department of Education, serving in various school support and academic policy roles that culminated in an opportunity to lead 10 school networks, where he was responsible for the quality and effectiveness of supports to roughly 300 schools. Doug also worked for four years in a San Francisco-based educational non-profit, teaching and providing guidance and scholarships to low-income middle school students and families as they enrolled in Bay Area independent and parochial schools. Presently, he enjoys living in Washington Heights with his wife and two sons. 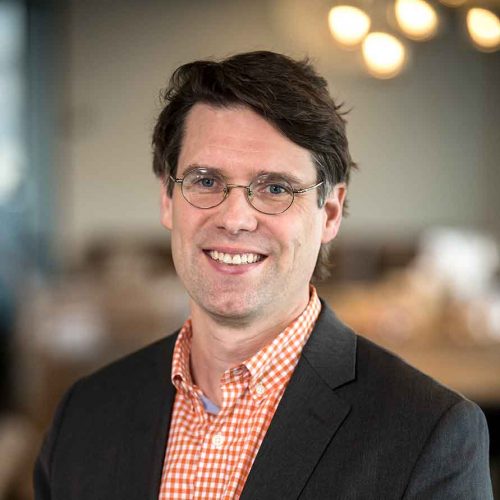