Shael Polakow-Suransky became the eighth president of Bank Street College of Education on July 1, 2014. Under his leadership, Bank Street is building new models for teacher education, expanding its work with public schools and child care centers, and translating innovative education practices into policies that work at scale. During Shael’s tenure, Bank Street has become a more diverse institution with a deep commitment to supporting change in public school systems, particularly around innovative approaches to math instruction. On the policy front, Bank Street has become a national leader in efforts to build high-quality child care settings for infants and toddlers and sustainable teacher residencies for K-12 systems.

Prior to this role, Shael served as Senior Deputy Chancellor in the New York City Department of Education. In the nation’s largest school system, Shael oversaw teaching and learning across more than 1,600 district schools and was a strong advocate for teacher and principal autonomy, balanced accountability, and reforms designed to improve learning experiences for the city’s most vulnerable students. Earlier in his career, Shael worked as a teacher and founding principal of Bronx International High School.

He holds a BA from Brown University, where Ted Sizer was his mentor, and a master’s degree in Educational Leadership from Bank Street. He is the first alumnus to serve as Bank Street’s president.

Shael is married to Cynthia Hanawalt. Their daughter Selah attends the Bank Street School for Children. 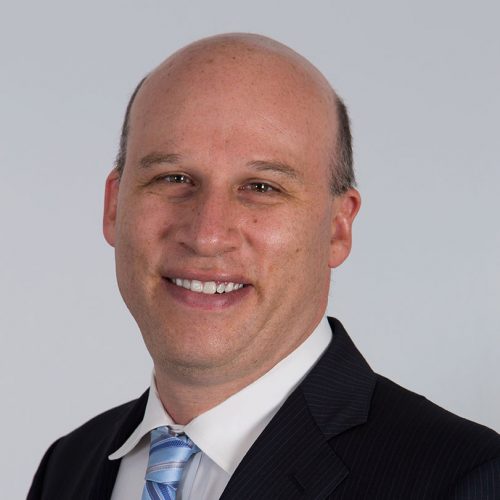