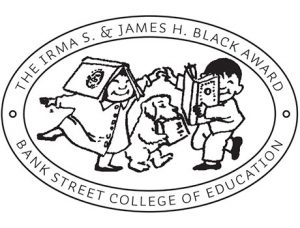 The Irma Simonton Black and James H. Black Award for Excellence in Children’s Literature (Irma Black Award) goes to an outstanding book for young children—a book in which text and illustrations are inseparable, each enhancing and enlarging on the other to produce a singular whole. The Irma Black Award is unusual in that children are the final judges of the winning book.

A voting link will be sent to registered participants in May 2021.

Thousands of children in the United States, Canada, Europe, Asia and the United Arab Emirates participated in the voting process in 2020. The award ceremony scheduled for Thursday, May 14, 2020 with keynoter, Sophie Blackall, two time Caldecott winner, was canceled. However, we are delighted to share with you acceptance speeches and videos from the gold medalists and honorees. 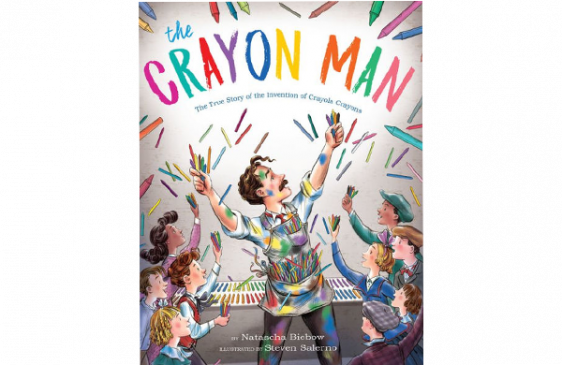 The Crayon Man: The Story of the Invention of Crayola Crayons
by Natascha Biebow; illustrated by Steven Salerno (Houghton Mifflin Harcourt)