Issue 45
Welcoming Narratives in Education: A Tribute to the Life Work of Jonathan Silin

by Lisa Farley and Gail Boldt 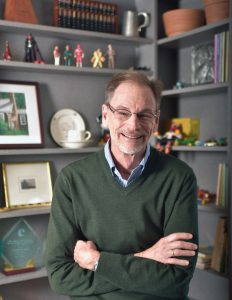 Issue 45 of the Bank Street Occasional Paper Series is a labor of love. It testifies to our love for Jonathan Silin, who for 17 years served as Editor-in-Chief. The issue is also a testament to our respect for the things that matter to him. We have designed Issue 45 to exemplify two commitments that have shaped the decades of Jonathan’s career and that we believe will resonate with readers of the Occasional Paper Series.

One of these commitments is Jonathan’s passionate belief in the power of narrative—of well-crafted story-telling—to act as a dialogic, interpretive, and transformative form of writing that makes clear that the language we use to represent knowledge can also create new ways to imagine the social world. While there is always more than one way to tell a story, we understand from Jonathan’s rich writings that the how of telling a story matters.

So often, our imaginations are constrained by dominant narratives repeatedly told that govern the very recognizability of being: who we imagine to be a child, a citizen, or a person whose life matters. Interweaving the personal and political, Jonathan’s work features narratives that challenge the normative conceptualizations of childhood and development that too often deny children’s complex subjectivities, that individualize socially produced traumas, and that pathologize diverse loves, peoples, and pleasures. In precisely those times when words congeal around fixed meanings and disavow difference, Jonathan’s work reminds us that narrative is the resource we need to reconnect stalled meanings with the fluidity of experiences, voices, and relationships that have the potential to animate and exceed what we thought we knew.

Lisa Farley is an associate professor in the Faculty of Education at York University in Toronto, Canada. Her research considers how psychoanalytic theories of childhood can help us think about the conflicted qualities of growth, belonging, and education. She is the author of Childhood Beyond Pathology: A Psychoanalytic Study of Development and Diagnosis (SUNY Press, 2018) and a collaborator on a recent project that examines how teachers’ childhood memories inform their understandings of both teaching and children. 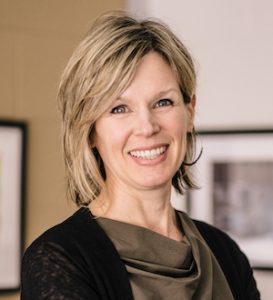 Gail Boldt is a professor in the College of Education at the Pennsylvania State University in the Department of Curriculum and Instruction. She is on the undergraduate reading and elementary education faculty and is the professor in charge of the PhD emphasis in Language, Culture, and Society. Gail is also a clinical psychotherapist and a fellow in the College of Research Fellows of the American Psychoanalytic Association. Her research focuses on how studies of affect drawn from both Deleuzo-Guattarian and relational psychoanalytic sources can inform the creation of classrooms in which students and teachers experience vitality. 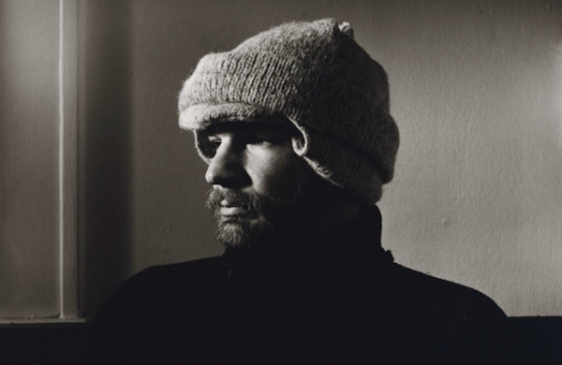 Relationships at the Core: A Story of Jonathan Silin
by Gail Boldt and Lisa Farley

Issue 45 of the Bank Street Occasional Paper Series was conceived to pay tribute to Jonathan Silin for his 17 years as Editor-in-Chief, for his contributions to education through his research and publications in early childhood education, curriculum, and gender/sexuality studies, and for the remarkably generous and caring mentor, teacher, and friend he has been and continues to be to so many.