We are delighted to announce the semi-finalists for the 2019 Irma S. Black and James H. Black Award for Excellence in Children’s Literature. The Irma Black Award goes to an outstanding book for young children—a book in which text and illustrations are inseparable, each enhancing and enlarging on the other to produce a singular whole. The Irma Black Award is unusual in that children are the final judges of the winning book.

The four finalists are: 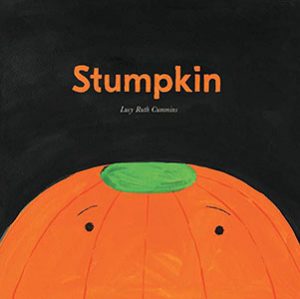 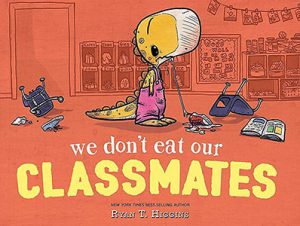 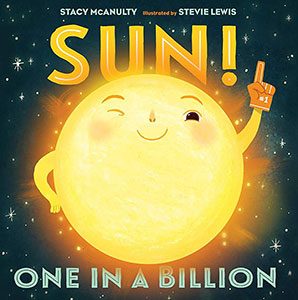 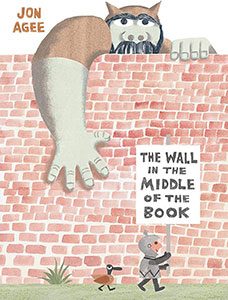 Register to participate in the selection of the 2019 Irma Black Award.  Votes are due by April 19th!

While working with your students if they should make a particularly insightful or amusing comment about one of the books, please share it with us.  We may use these during our awards ceremony on May 16th.  Anecdotes should be sent by April 30th to cweill@bankstreet.edu.

Our keynote speaker at the awards ceremony on May 16 will be the wonderful author/illustrator of Moonshot, Brian Floca. Check back in late April for the link to the live stream of the event.

Publishers of this year’s Irma Black winner and honor books will be entitled to use our seal on reprints of their book covers.

This wonderful seal was made by the legendary author and illustrator, Maurice Sendak. The seal depicts Irma Black and Maurice Sendak dancing with Sendak’s beloved dog, Jennie.

Sendak sent this note with the above drawing to Irma’s daughter, Connie Engle in March 1974. His fondness for the image is clear:

“Here is the drawing. Do with it what you will–and when you are finished–if you prefer not keeping it–do send it back to me.  I rather love it too. Best wishes to you, Maurice Sendak”

“Maurice Sendak was a friend of my mother’s and of Bank Street. After his dog Jennie died he said he would never draw her again.” (Jennie, a Sealyham Terrier was portrayed in such books as  Higglety Pigglety Pop,  HarperCollins 1967). “When he produced the award medal, he brought Jennie back to dance with him and Irma. The cartoon of Irma and Jennie and Maurice captures very well Irma’s playful spirit of loving books and children and animals and friendship.”

We rather love it too.