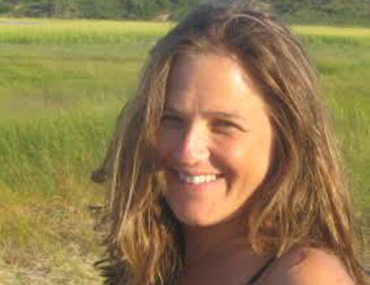 A School for Children alum (’82), Miri Navasky has produced numerous groundbreaking documentaries with her co-producer Karen O’Connor for PBS FRONTLINE, the esteemed public affairs series. Many of her films have won awards including The Undertaking (2007) which won an Emmy Award for Best Arts and Cultural Documentary, The New Asylums (2005) won the Robert F. Kennedy Grand Prize Journalism Award and The Killer at Thurston High […] 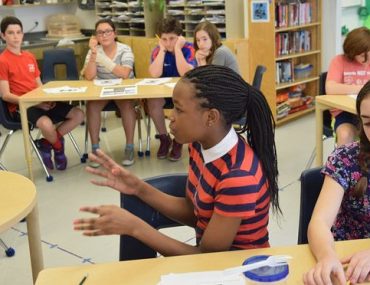 Over the past several months, WNYC has produced a series of audio and video segments about what it’s like to be a 12-year-old, called “Being 12.” The installment that aired on July 8, focused on how 12-year-olds and their teachers grapple with the sometimes personal and difficult conversations associated with race and diversity. We are […] 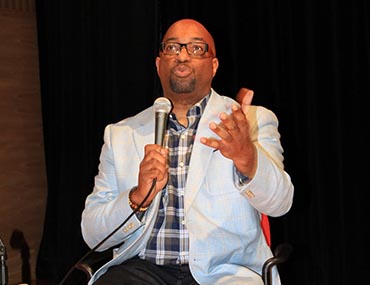 As a child, Kwame Alexander might have been the only young boy to get excited when his father told him to clean out the garage. For Kwame, the garage was a world of discovery. This particular space in their Virginia home was cluttered with milk crates stacked high, containing books of all sorts. They ranged from first […] 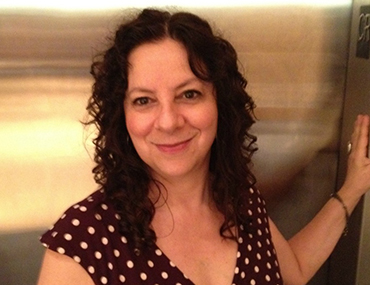 Back to the Blocks

Since its founding in 2000, The Laura Adasko Lenzner Fund in Celebration of Children and Art has sponsored annual outstanding artist residencies at Bank Street. Laura Adasko Lenzner was a passionate artist and a dedicated parent at the School for Children. Laura Adasko was born in Brooklyn and educated at the Art Students League in Manhattan […]